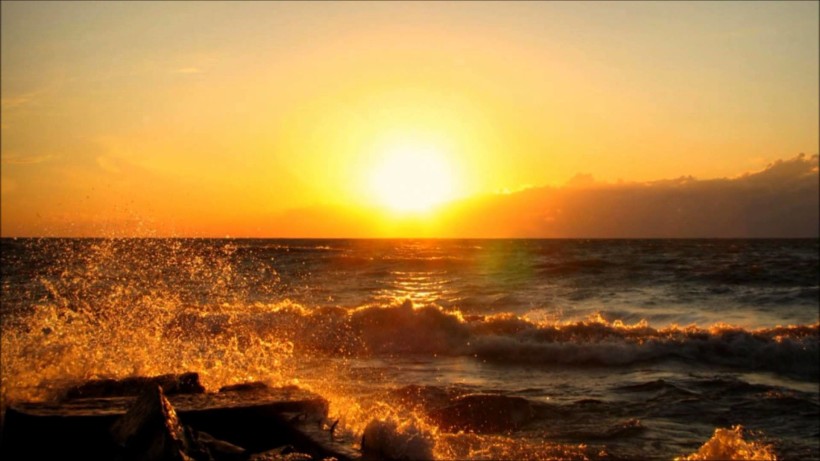 Today is the longest and brightest day of the year in the northern hemisphere (and the shortest in the southern). This is the peak of the Sun’s ascending cycle, or the solar year, which began for northerners on December 21st of last year. From now on the Sun will be on its southern course from Earth’s perspective, and the hours of daylight will gradually decrease until the completion of the cycle and the darkest day of the year on the coming December solstice. This is a great day to celebrate and honor Surya, the Sun, the source of energy and consciousness that is offered to us with endless love from the center of the solar system. 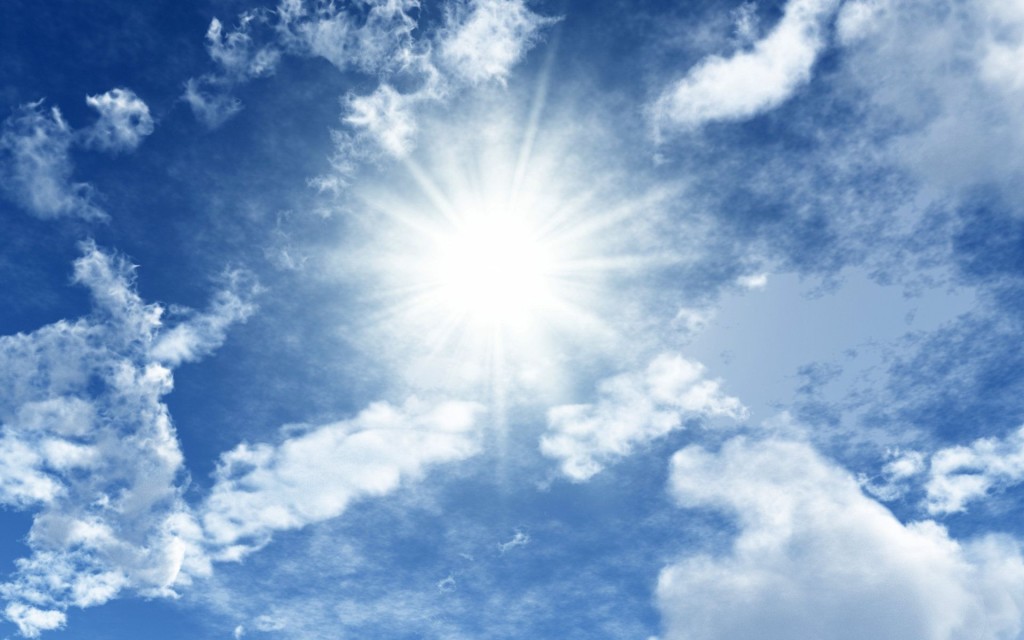 The Sun represents higher consciousness, and the illumination that dawns within us through awareness of the source (spirit, or the atman in Vedic thought). The Sun has the power to reveal this atman to us if we seek to understand our universal power (which is selfless and generous) rather to yoke his power to support the ego. His function is to purify us with his radiant light, shining consciousness on any areas within that are dark or confused. The Sun helps us to see our true nature and how we can live in integrity with the world around us. 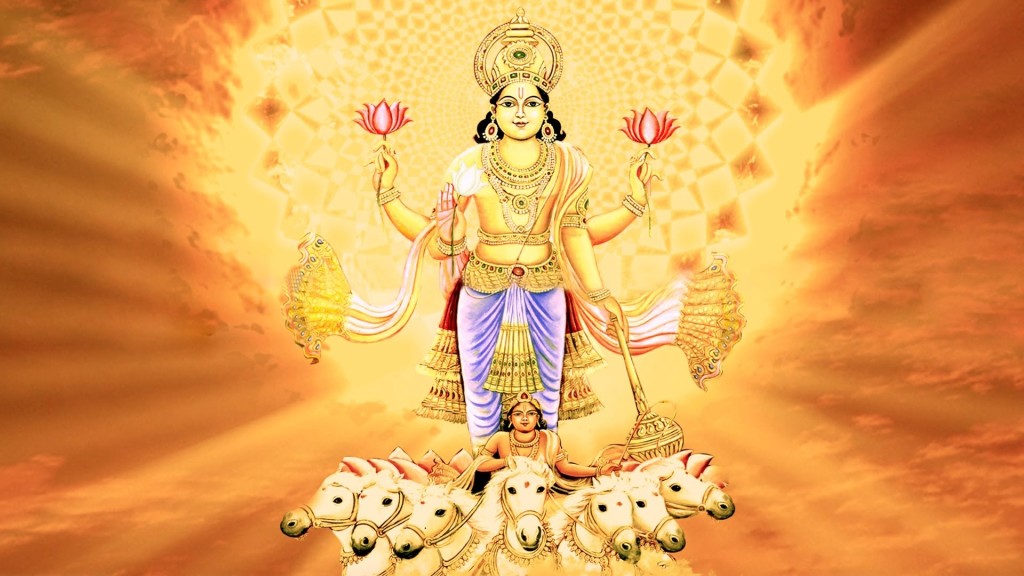 In Vedic mythology and astrology, the Sun represents pure masculine (or yang, creative and upward/outward-moving) energy. (The Moon, on the other hand, embodies pure feminine, yin, inward reflective energy.) With the increasing hours of daylight during the first half of the solar year, we’ve likely moved more outward into the world and its activities, creating new projects and undertakings, and putting our offerings into the world. With the luminous strength of the Sun offered to us abundantly, it’s been a time of synthesizing and allowing it to regenerate through us into activity that is helpful to others. As a sattvic planet, the Sun’s energy is most beneficial to us if we share it with others. If one attempts to harness the immense power of the Sun for oneself only, the heat and fire of it can burn us. The principle of a loving father or a leader is demonstrated through the Sun; a leader who attempts to lead as an oppressor of others usually faces opposition and struggle, whereas a leader who supports those below him as a team or family is able to move forward with greater success, simultaneously benefiting the whole.

Give thanks for this time of abundant light! Today is a time to celebrate the gifts of divine energy and consciousness given freely by the source that supports our lives here on Earth–Surya, the Sun. As June 21st has also been declared the International Day of Yoga, this is a great time to offer some sun salutations (Surya Namaskar) to this beloved planet and deity. The potency of this prayer (like any) is enhanced greatly if you are offering it with a large group! Fittingly, this is also Father’s day, when we honor the same qualities of selflessness, strength, and supportive love in fathers that we honor in the Sun. These principles are the embodiment of the Divine Masculine. Om Suryaya Namaha!