Solstice Silence: Into the Abyss 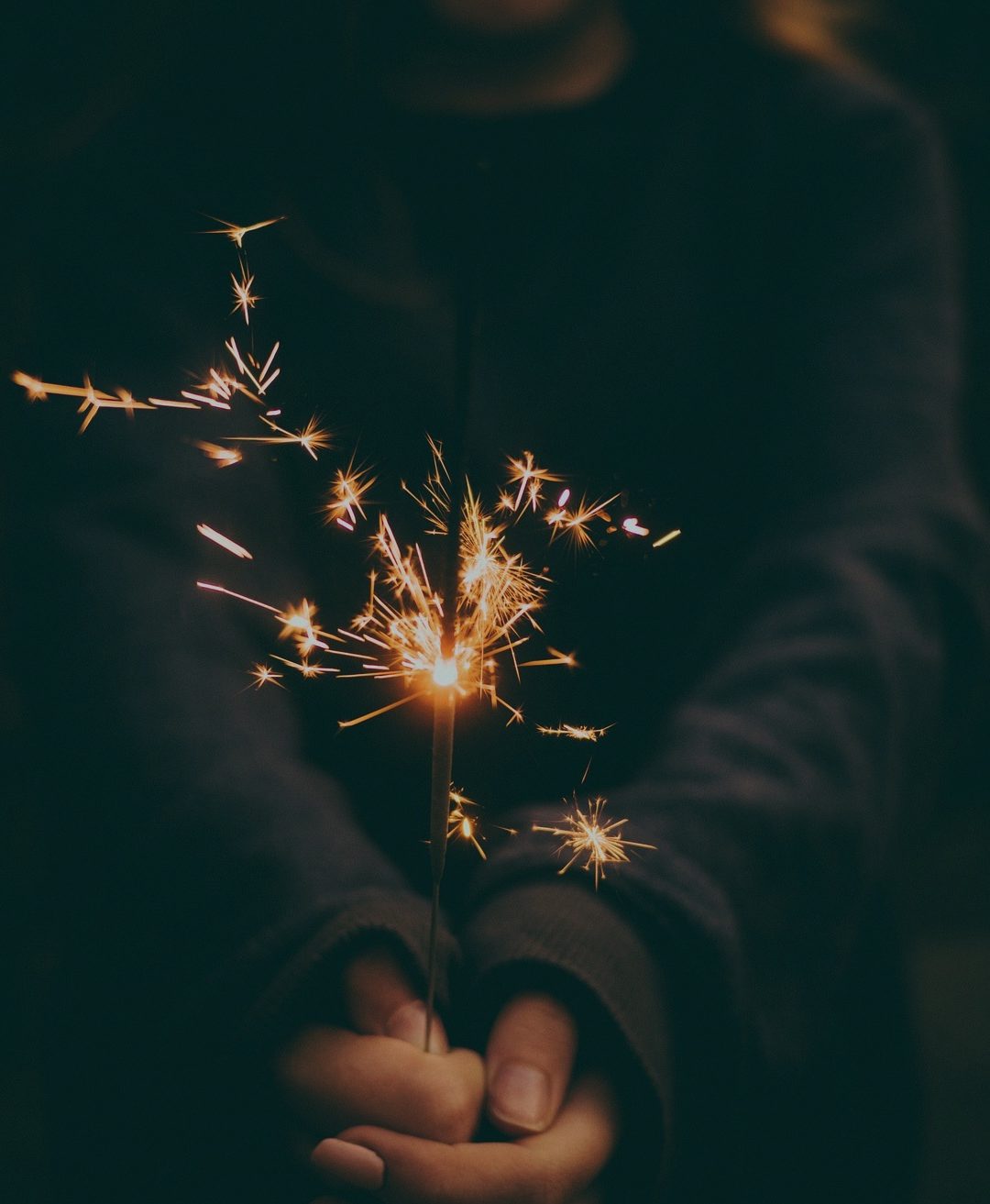 Mercury retrograde has begun again as we approach the darkest day of the year on the winter solstice tomorrow (northern hemisphere bias). It’s natural to feel more inwardly drawn than usual during these days, so take it easy on yourself if you feel like hanging back from the party or social atmosphere. We’re getting the smallest dose of the Sun’s energy right now, who is responsible for our feelings of connection with divine strength, power, and inspiration. We’re in the most yin time of year, so the sensitive receptivity of the divine feminine is highly perceptible.

Take some time to be quiet and sit in the stillness, reveling in the amazing potency of the moment between the exhale and the inhale (on a solar scale). It’s a moment to feel our roots reaching deep into the earth, into the depths of the inner abyss. (Incidentally, the Sun is in Moola nakshatra at the moment, “the root” constellation in the center of the galaxy. The goddess Nirriti presides here, a fierce version of Kali who wields her powers of death and destruction.)

The winter solstice represents death on many levels, as we have reached the end of the annual solar life cycle. Now is a time for letting go. Release all that has happened in the last year and let the candle blow out where need be. It’s also a time to give thanks for all that’s come and gone, to celebrate it with gratitude, and acknowledge its place in the eternal timeline. We can then allow our vessel to empty in preparation for the new energy that is to come.

Following some days of darkness, the return of the light of Surya (the Sun) is coming soon. He will once again infuse the world with his solar breath. The new solar cycle gives us the opportunity for another year of growth, and recession, expansion, and contraction.

If you’re in the southern hemisphere, jump for joy and celebrate the peak of Surya’s cycle towards you! Revel in the ecstatic moment between the inhale and the exhale. Give thanks for the energy that has filled your cup thus far this year, and prepare for the germination process now that your seeds have been planted. The wheel of time is the only constant backdrop to our existence here.