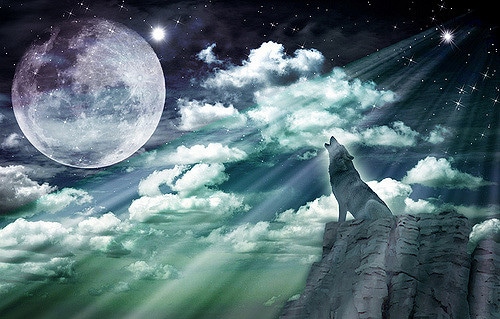 Title Photo: “Howling at the Moon,” by Paree.

The Moon will reach peak fullness for this cycle in sidereal Capricorn on August 7th, at 11:11 am PDT, shortly before the partial lunar eclipse reaches fullness at 11:20 am. The eclipse will be visible from Europe, Africa, Asia, India, and Australia, and will appear as only a partial shadow going over the full Moon. Nevertheless, we will experience the eclipse’s effects, brought on by the proximity of the lunar nodes to the Sun and Moon, from all sides of the globe. 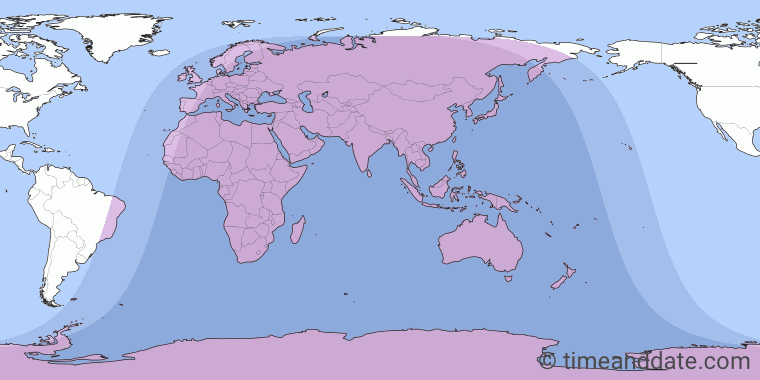 Though the lunar nodes, Rahu and Ketu, are still technically at zero degrees of sidereal Leo and Aquarius, this eclipse falls with the Sun and Moon on the Cancer-Capricorn axis. It could be a major wake-up call, stirring the pot around this axis, and giving a preview of the nodal influence that is to come for the next year-and-a-half. Rahu and Ketu will transit into Cancer and Capricorn, respectively, on August 17th, 2017, and continue their journey there until March 7th, 2019. 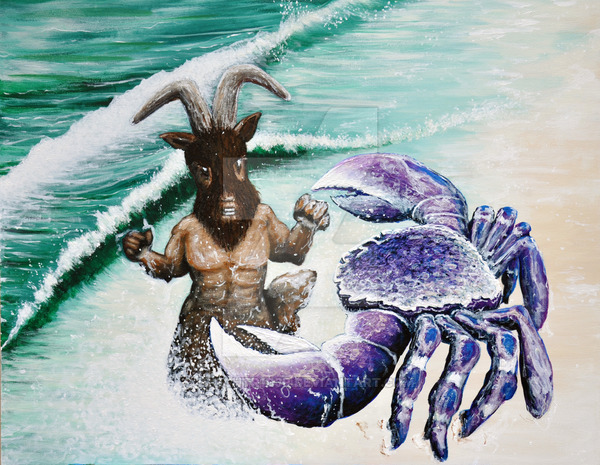 The Cancer-Capricorn axis is where we learn to balance and integrate two sides of ourselves: the part of us that is driven by the emotions and is sensitive and compassionate (Cancer), and the part of us that is motivated by grounded practicality and consideration of long-term consequences (Capricorn). Cancer is ruled by the motherly yet sometimes fickle Moon, while Capricorn is ruled by the serious, mature and discerning Saturn. Cancer is a water sign — sensitive and fluid —while Capricorn is an earth sign — seeking stability.

Under a Cancerian influence we want to open our hearts, get in touch with our feelings, and allow these perceptual sensations to guide us. Though we can find and develop our nurturing and caring nature here, there is also the danger of widening our boundaries too far, or becoming too emotional, in ways that will not ultimately serve us or others.

Under Capricorn’s influence, we look for the long-term outcomes and seek to create structures and stability that will help us to reach our goals and meet our responsibilities over time. Without checking in with the heart, however, we may become too vigilant in our quest to make the “wisest” decisions.

This lunar cycle began with the Sun and Moon together in Cancer, launching us into a watery, heart-oriented, sensitive homebody kind of month. Emotions are running high — and hot, with both Sun and Mars together in Cancer now. The Full Moon in Capricorn illuminates the contrast to this emotional approach to life. It shows us ways of being more rational and structured, of entering into maturity mode and examining things for the weight of their consequences. It helps us to ground a bit more and tap into our “inner elder,” listening to the wise voice within. We are learning to create a harmony between balancing responsibilities and honoring our emotions.

This full Moon, however, is being partially eclipsed, due to the Moon’s proximity with Ketu, the lunar node (a point in the sky whose alignment with Sun, Moon and Earth creates eclipses), which may obscure the voices of wisdom and reason a bit. Ketu is a shadow planet, and can bring up a lot of confusion and darkness, keeping the Capricorn full Moon energy from being fully illuminated (and illuminating). You may be feeling a lot of uncertainty, self-doubt or self-criticism around your attempts to be more rational and responsible right now, and may also feel like you’re falling short in handling your emotions. With Rahu’s influence near the Sun, still in Cancer, our feelings can be extra intense and prominent.

The full Moon falls in the Vedic nakshatra known as Shravana, a star of listening and learning, symbolized by the ear. With a full Moon and eclipse here, it’s time to open the inner ear and listen deeply to what the universe has been trying to tell you. There is a potential for great knowledge to be gained around this time, but it definitely requires effort, self-reflection, and, as always, grace.

Eclipses are considered inauspicious in Vedic thought (and many other cultures), because of the shadowy and distorting nature that they bring forward. The actual day of an eclipse is best saved for contemplation and spiritual practice, and it is best not to initiate any important activities at this time. The influence of the eclipses can be felt for many weeks before the first eclipse (August 7th), through the last of the particular cycle (August 21st in this case), after which the energies begin to settle down. It is best not to eat, drink, or be in the direct light of an eclipse, lest you absorb more of the negative energy created in the atmosphere.

It is likely that we may be making some major shifts in life around the time of this eclipse cycle (referring to the pair of eclipses during the month of August). It’s not the time to rush into any new ventures or decisions blindly, but, if you’ve been doing some personal work around one particular shadow or fear throughout this last nodal transit, and feel on the verge of breaking through it and making a change in your life, this eclipse cycle may help to give you the impetus. 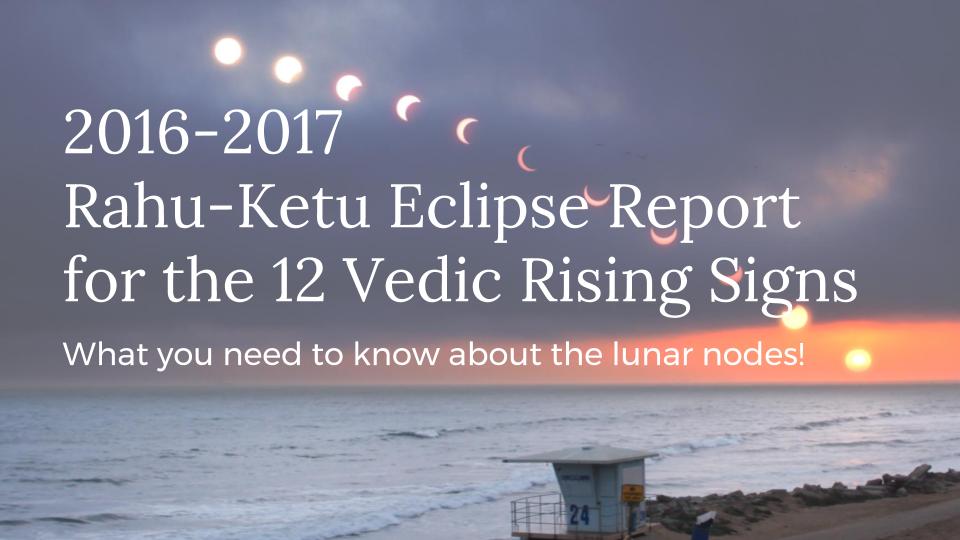 The lunar eclipse on August 7th is the last eclipse of the 1.5-year transit of Rahu and Ketu through Leo and Aquarius, where they have been since January of 2016. Around each of the eclipse cycles to occur during this time (March 2016, September 2016, and February 2017), we have struggled through facing some tough truths related to Leo and Aquarius — where we learn to balance personal empowerment and self-love with universal service and self-sacrifice. We specifically struggled to learn how to better balance these energies in two particular areas of our lives— which are indicated for each individual depending on your Vedic rising sign (LAST CHANCE to receive the Free E-Book here with your sign’s forecast for this transit).

Wherever we have been doing the work this last year-and-a-half, this eclipse cycle may be our final chance to face the difficult truths about ourselves that have surfaced, and to make (or allow) a change in our minds and lives that will help us to grow through these challenges.

The nodes will actually be changing signs, transiting onto the next axis of Cancer-Capricorn, on August 17th, just before the major Great American Eclipse on August 21st. This total solar eclipse will be visible from all of North America, and will fully launch us into the upcoming nodal transit that will last through March of 2019. The solar eclipse will occur with Sun and Moon in sidereal Leo, however, simultaneously helping us to complete and finalize the lessons of the previous Rahu-Ketu transit.

The next transit, that we are beginning during this eclipse cycle, will compel us to work on facing our challenges around the Cancer-Capricorn axis for the next year-and-a-half. We will look at where we go too far to one extreme, whether it is the emotional end or the practical end, in some areas of life, and too far to the other extreme in other areas. We will face specific challenges in the areas of life indicated by the houses aligned with Cancer and Capricorn in our natal charts. (If you haven’t signed up yet, members of the free mailing list will get the NEXT Rahu-Ketu Transit forecast in their inboxes in the coming weeks.) 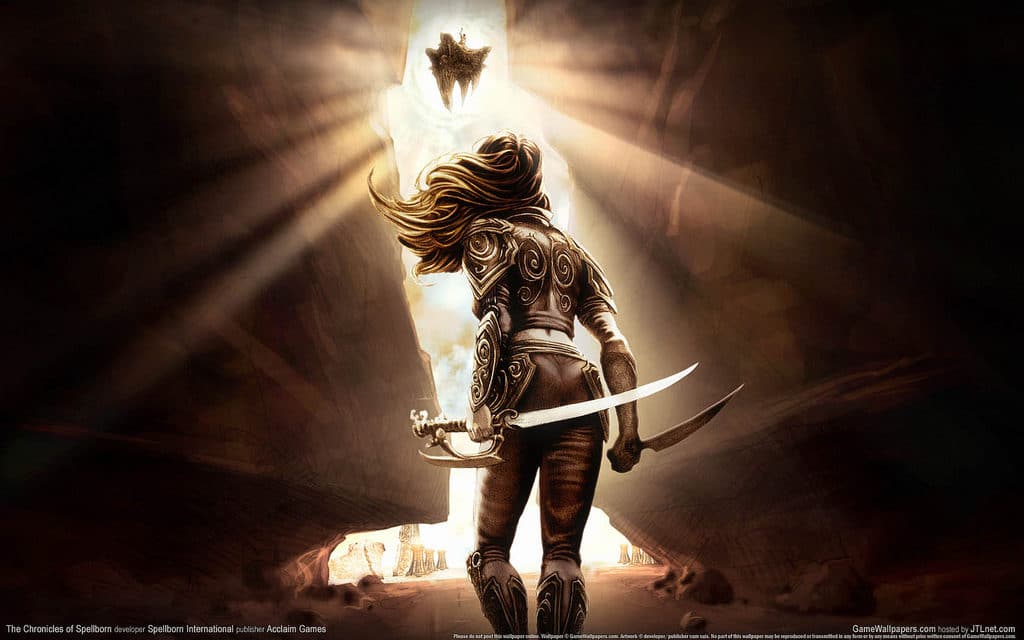 In addition to the challenges brought on by the eclipses, we may be feeling especially hot and bothered this month due to the positions of Mars and the Sun. Mars is the planet that gives us strength, courage, self-discipline, and the will to fight (hopefully over the right things). He has been transiting sidereal Cancer, his sign of debilitation, since July 11th, and will continue here through August 26th. With Mars in soft and squishy Cancer we feel challenged to express our warrior nature, or may just feel a lack of energy in general. We’re also connecting with our higher power through our emotions, while Sun is in Cancer, and this sensitivity is not the most comfortable environment for the gut-centered go-getter Mars.

On top of that, Mars is traveling closely alongside the Sun right now, adding combustion to his state of debilitation. This means we can feel doubly frustrated in our desire to exert effort or express our will; the combust nature of Mars makes us want to fight (maybe even explode), but the soft and watery nature of Cancer pours a cool liquid over our kindling. In some scenarios this doubling effect could help us towards a state of balance, but for most of us we are probably feeling unable to properly express the power of Mars this month. You will feel particularly affected by Mars’ current challenged position if you are ruled by him—Aries or Scorpio Vedic rising sign—or if you have a prominent Mars in your natal chart.

Final heads up! Mercury goes into retrograde motion on August 12th, and will continue in apparent backwards motion through September 5th. This is a time to double-check the details and pay extra attention to our communications, as messages sometimes tend not to get fully across during Mercury retrograde. Don’t freak out though, it’s really not the end of the world. 🙂 The divine universe offers us the challenges that we are equipped to handle (though sometimes it feels like “just barely”), pushing us just to our edge so that we may continue to grow and rise as we meet them.