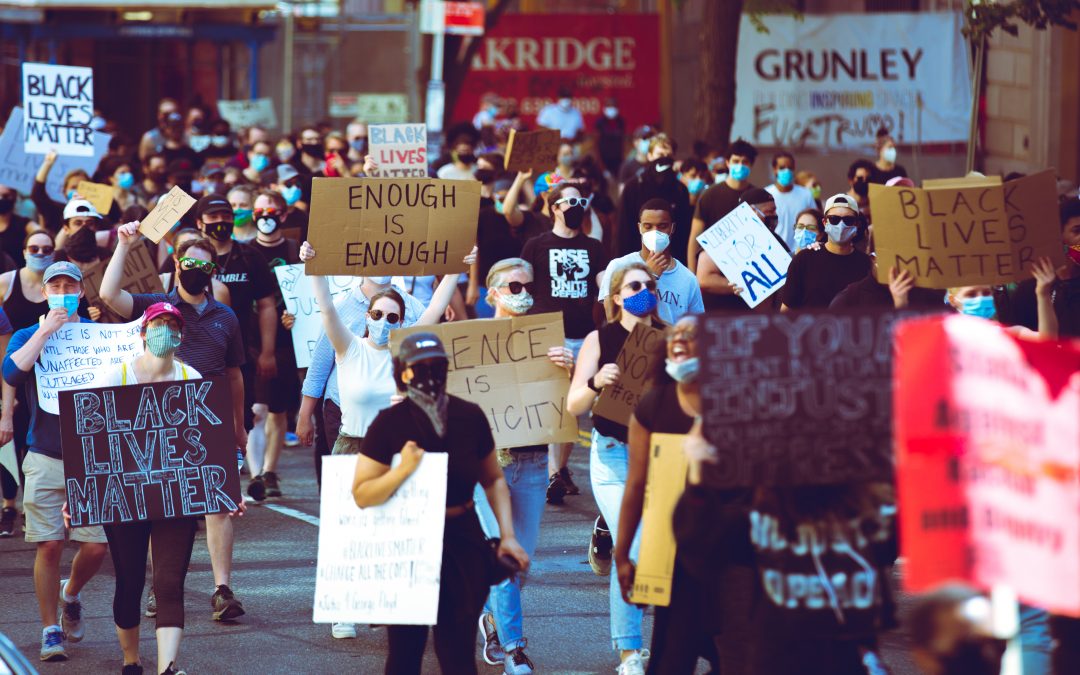 The Full Moon in sidereal Scorpio peaks on June 5th at 12:12pm PDT. It coincides with a penumbral lunar eclipse that will be faintly visible at night in Europe, Africa, the Middle East, Asia, and Australia, reaching its maximum at 12:24 pm PDT. Eclipses bring forward the energy of the shadow planets, Rahu and Ketu, creating confusion but also bringing to light that which needs attention.

We began the lunar cycle with Sun and Moon in Taurus, joining its ruler, retrograde Venus. The Taurus cycle compels us to dig into the earth element, our physical bodies, our relationship with nature, and also, under Venus’s influence, our relationships with others. The earth has actually been thriving during the recent pandemic, as air and vehicle travel are far reduced and our carbon output has lessened significantly.

Moon was exalted in Taurus at the beginning of this cycle, because the mind finds peace on fertile ground whose ruler is the motivator of happiness (Venus). When the Moon is fully illuminated in the opposite sign of Scorpio, the mind and heart must face their most volatile and vulnerable circumstances. The Moon in Scorpio, driven by the warrior planet Mars (Scorpio’s ruler), compels to keep a fierce mind and heart while riding the waves of this unpredictable water sign.

As the natural eighth sign and a place of transition, Scorpio is where we are aware of all that we can lose on this earthly plane … and all that we must lose in order to rebirth again and again into higher versions of ourselves. When unsettled, the mind in Scorpio can go through waves of fear and turmoil while trying to access that which is the deepest, the most vulnerable, and the most sacred within us. With intelligence, the Scorpio Moon can help reveal to us those precious gems within … the innocence and of our hearts and the things and people most meaningful to us.

This particular full Moon in Scorpio is likely to bring up some of the fear and turmoil on our journey to the sacred heart, because it coincides with a lunar eclipse. Eclipses often bring extreme stress, illusions (and disillusionment, if we are ready to see through them), and the potential for revelation and change.

Personally my heart feels pretty torn apart these past couple of weeks (the amount of time which is usually the lead-up to the first eclipse of a series). We are seeing as a society (and from what I’ve gathered, a lot on the individual level as well), what is deeply wrong, and the warrior spirit of Scorpio is coming through to fight for the sacred (referring particularly to the protests against systemic racial injustice in the United States ignited by the police killing of George Floyd).

Though Ketu remains in Sagittarius (and Rahu in Gemini), the two are getting ready to make their transit into Scorpio and Taurus, in September, and this is the first eclipse bridging this axis where the nodes will ride for the coming year-and-half. With Ketu eclipsing the Moon in Scorpio today and soon moving there himself, I think that transformation through destruction (both inner and outward) may be a theme that we see over the next two years.

Remember that some of the highest gifts that we can receive from Scorpio are passion (for justice, for example) and devotion (to a higher good). Ketu’s presence adds the ingredient of making us look back at the past, healing ancestral wounds, compelling us to finally change negative patterns that are lingering and ready to evolve or mature. (It also just makes us want to tear sh** down.)

With Saturn and Jupiter both retrograde in Capricorn right now, we are deeply examining the structures and philosophies that guide us. At the onset of this cycle I spoke about how Saturn is asking us to choose new directions instead of holding onto failing systems of power. Systemic racism and state-sponsored racial violence are SUCH a deep part of the United States’ history and very foundation, both structurally and philosophically. It’s bringing tears to my eyes realizing that the introspective power of these retrograde planets may be aiding the collective uprising, helping us to look inward as a society in order to see how deeply these are part of our government and existence, and to stand up and demand a new direction in structure and ideology, if not an entirely new foundation altogether.

As eclipses come in cycles, we have another month to continue to really process the changes that are arising now, as we go through two more eclipses this cycle, on June 21st and July 4th. With the Sun in Ardra on both of those eclipses, it’s likely that some violence and disruption will continue. But the true energy of Ardra is to bring the moisture that allows new positive growth after a storm. Its shakti or divine power is to make gains through great effort, so hopefully we will see more positive outcomes from the protests through this time.

While Venus goes through its retrograde cycle, we have a chance to reexamine our connection with the earth and how we relate to nature and other sensory inputs. Many have been putting a lot of energy towards gardening and spending time in the outdoors. On a personal level, we are taking a look at the people in our lives, taking stock of who is most important to us, as well as realizing those with whom our connections may no longer be as strong as they once were.

The Full Moon today aligns with the Vedic nakshatra of Jyestha, “the seniormost.” This nakshatra has to do with courage, protection, and accomplishment. By the light of this full Moon, I am praying that the courageous protestors are protected and successful. Jyestha is ruled by Indra, the chief of the gods, and also has strong associations with Vishnu, the protector. It is located by the bright star Antares within the constellation Scorpio.