Full Moon with the Power of Pleasure 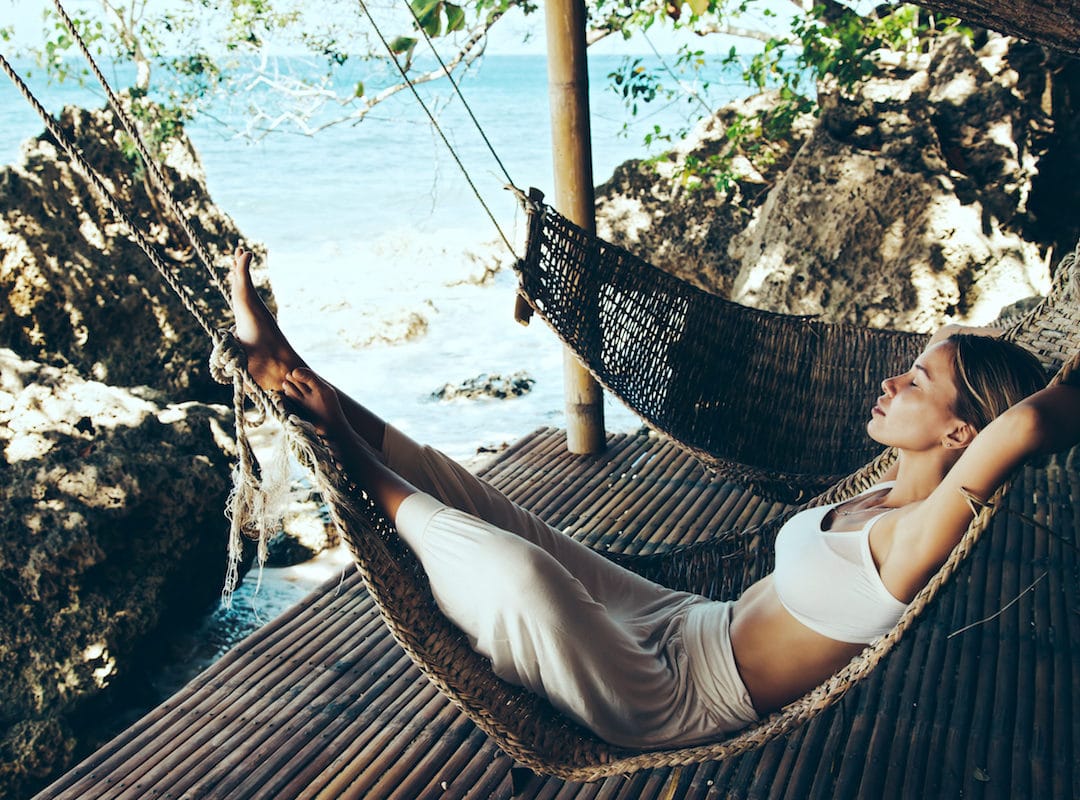 Full Moon with the Power of Pleasure

This month’s Full Moon will peak in Leo on Thursday, March 1st, at 4:51 pm PST, near the bright star Regulus. It falls in the Vedic nakshatra called Purva Phalguni, a star-sign related to rest, relaxation, and pleasure, ruled by Bhagha, the god of wealth and marriage.

In contrast to the austerity of the Shivaratri new Moon where we began this lunar cycle, the full Moon here bestows the gifts of power, pleasure, and spiritual wealth that come to us based on our merit. Meditation and yogic practices lead to spiritual abundance, just as doing good works and service to the world helps with material happiness.

The Aquarius cycle which began just after Shivaratri has oriented us towards self-sacrifice, and focusing our energy on service to something greater than ourselves. In contrast, the full Moon in Leo illuminates the potential for personal power and prosperity. The lesson of Leo, however, is to use this energy generously, sharing it with those around us, not hoarding it greedily. The nature of the Sun is sattvic, and the true potential of Leo is to purify ourselves and then share our divine light with others. Like the Leonian archetype of the King or the father, one with power is meant to take care of those around him to create happiness for everyone, not only himself.

Purva Phalguni is the second of three nakshatras that span Leo constellation. The first is Magha, “the mighty,” which is all about strength, power, and achievement, symbolized by the throne. After having reached the throne, we may become a bit more carefree and take some time to rest and enjoy life in Purva Phalguni. Enhanced by Venus’ influence, this nakshatra is a place where we seek beauty, luxury, and sexual passion. The full Moon here reminds us of the need for rest and relaxation, after the hard work that has led us to our achievements. Its symbol is a swinging hammock.

The ruling deity here is Bhaga, the god of wealth, marriage, and delight. Similar to Lakshmi, he bestows both material as well as spiritual prosperity. He is said to be blind, sharing this wealth with people of all walks of life. The fruits we receive are based on our merit from past actions, whereby good deeds and spiritual practices yield the most. 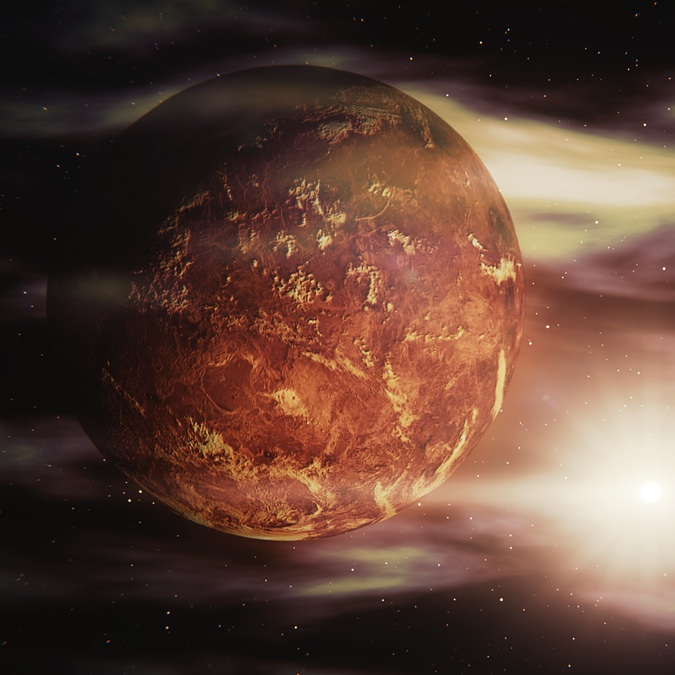 The planet of pleasure has a very strong influence this month. We begin the lunar cycle with Venus making a full aspect onto the Moon from his position in Aquarius (joined Sun and Mercury), enhancing our pleasure-seeking nature. A few hours after the full Moon, Venus will transit into Pisces, his sign of exaltation, where he’ll travel through March 25th. With Venus in Pisces, our desire-nature feels enhanced and more given to wild-abandon, in the free-flowing, other-worldly water sign. If you have tendencies towards over-indulgence or addiction, now is a time to watch these closely. At the same time, the exalted potential of Venus in Pisces is for us to allow our desires to evolve into desires that align with our highest principles, or the divine will itself.

On Friday March 2nd, Mercury creeps into Pisces as well, and will be close enough to Venus to begin a planetary war that will last through the early morning on Tuesday. With practical Mercury debilitated and at war with Venus, you’re likely to experience “heart” winning out over “head” for a few days. After they separate more on the 6th, Mercury may benefit more from his neecha bangha position (wherein his debilitation is modified by joining exalted Venus). At that time, the beauty-seeking nature of the Venus may support Mercury as he navigates the impractical waters of Pisces, where he is normally less comfortable.

As we move away from the eclipse period, we have also moved out of the heavy nodal influence caused by ongoing kala sarpa alignments. When Venus moved into Aquarius on February 5th, he broke the cycle that has continued for half the month since August. We now have the slower-moving planets on one side of the Rahu-Ketu axis, and the faster-moving ones on the other side, so no more kala sarpa cycles are possible until late July. 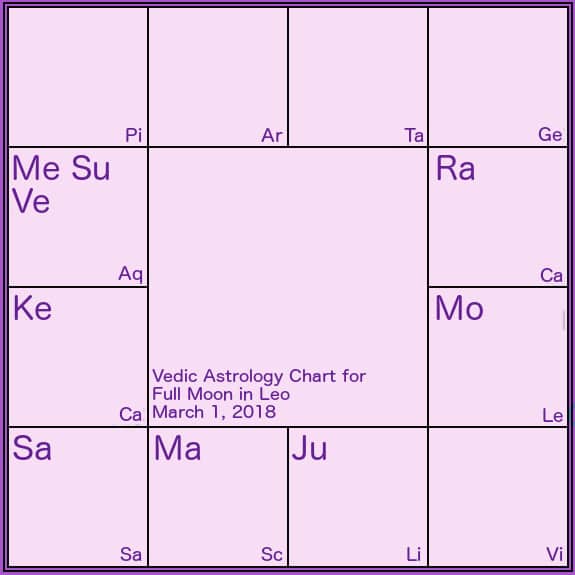 Jupiter will come to a stop on March 8th before beginning retrograde motion through October 11th. Whatever Jupiter influences in your life may seem to slow down and back up, and call for a lot of reflection through this time. In general, we could all have some second thoughts on education, teachers, or principles while Jupiter is in retrograde motion.

With the prominent influences of Venus and Bhaga on this Full Moon, this is a time to really explore your relationship with the planet of desire. Depending on how Venus functions in your natal chart, there is a certain way that he acts through you in general. For some people, an intelligent Venus helps them to make good compromises in relationships, have a lovely aesthetic or artistic ability, and healthy boundaries around sensual pleasures. If Venus is afflicted, it can cause tendencies to overindulge in these things, or have issues around boundaries, relationships, or luxury. Venus also influences two particular arenas in your life, as per your rising sign. Now is a good time to study yourself and your chart to see how your desire-nature arises, and to work on improving your relationship with Venus.

This month only I’m offering personal focused Venus readings, available here.
You can also get a full life course reading to understand even more about your life from the chart.